So, after a post on what I'm reading, let's talk a bit about TV! 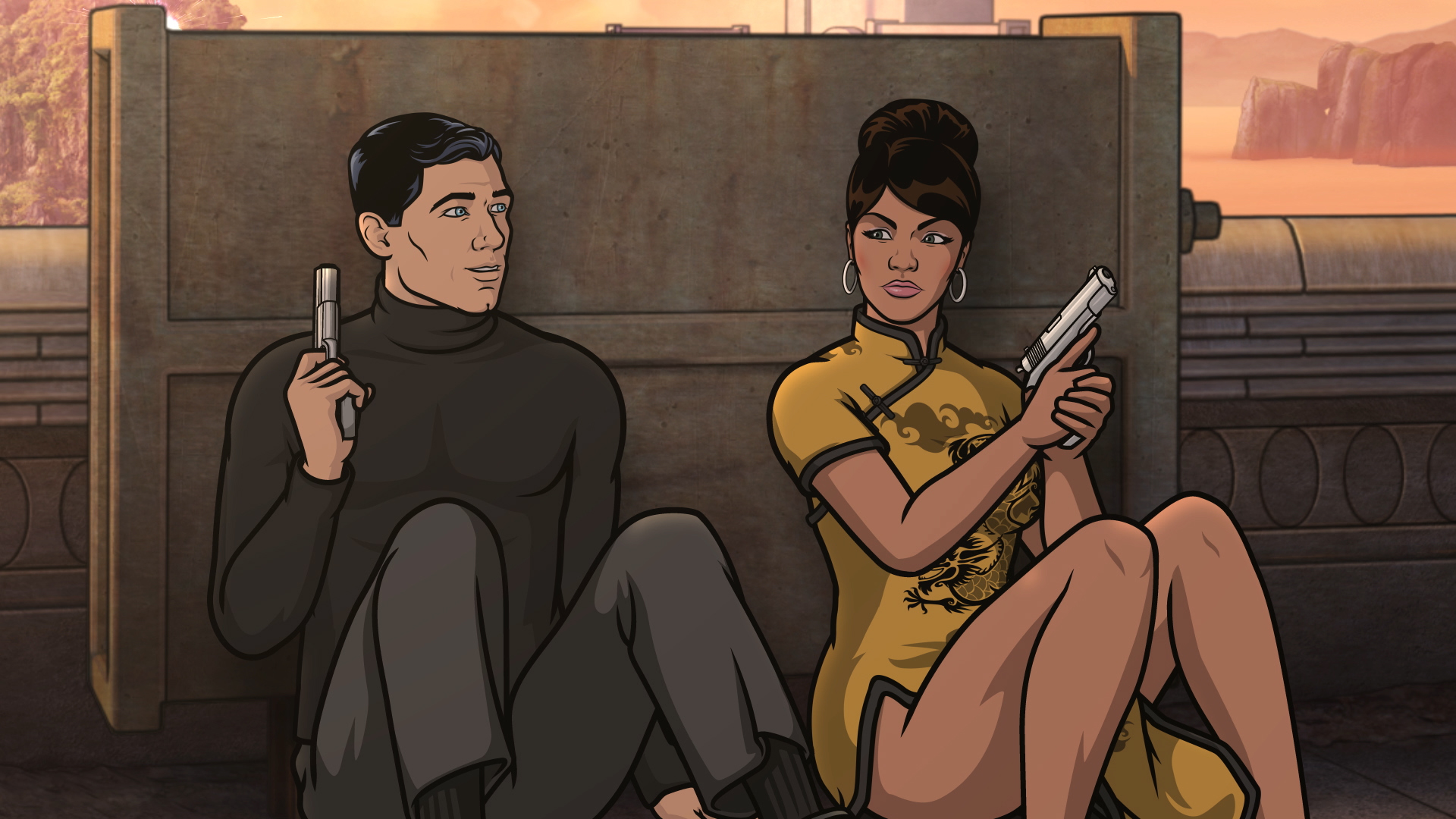 A few weeks ago, I've started watching The X Files, and I'm having a lot of fun with it. Although not every episode is amazing, but overall it's very enjoyable. I'm currently finishing season 2, and I think that during/after season 3 I will probably want a little break from it. 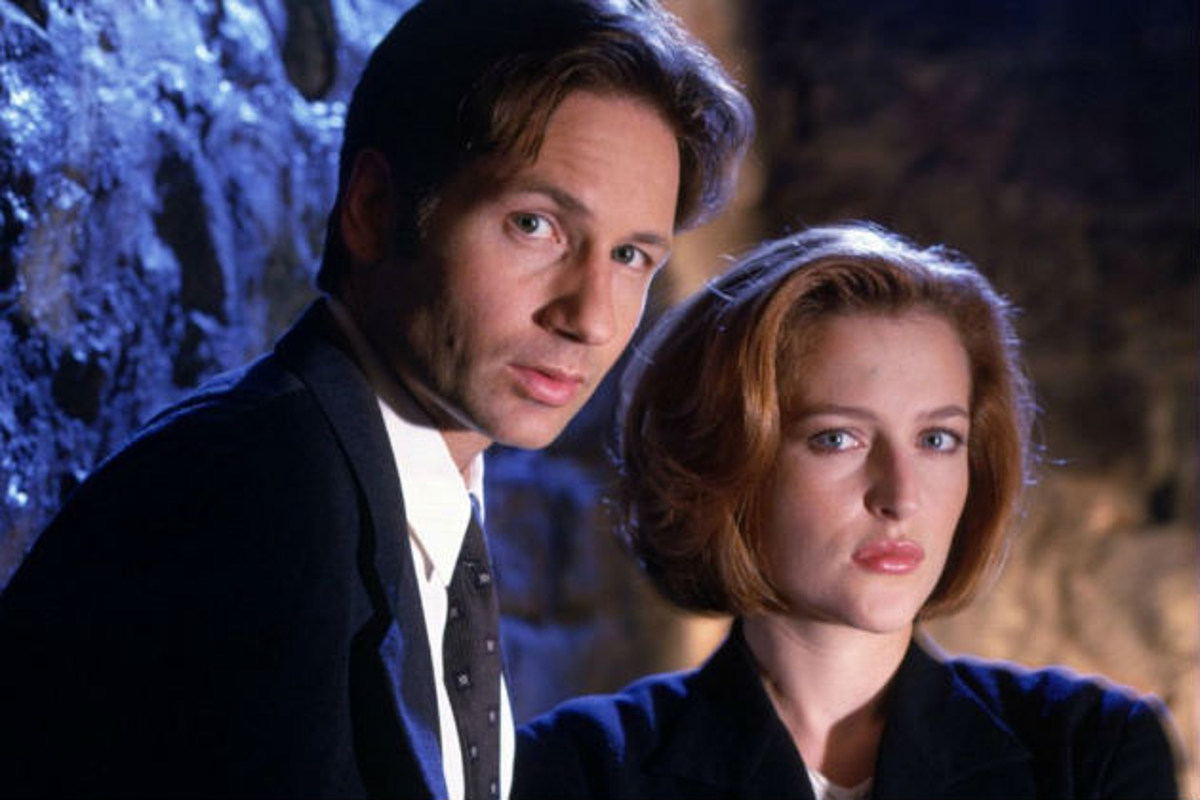 I'm also occasionally watching Extracurricular, a Korean drama about students, criminal activity and prostitution. I've watched the first 3 episodes and so far I'm enjoying it and I'm very curious on what's going to happen. As a bonus, it's only 10 episodes long. (Yeah, I'm not a big fan of long dramas). Check more info on Trakt.tv. 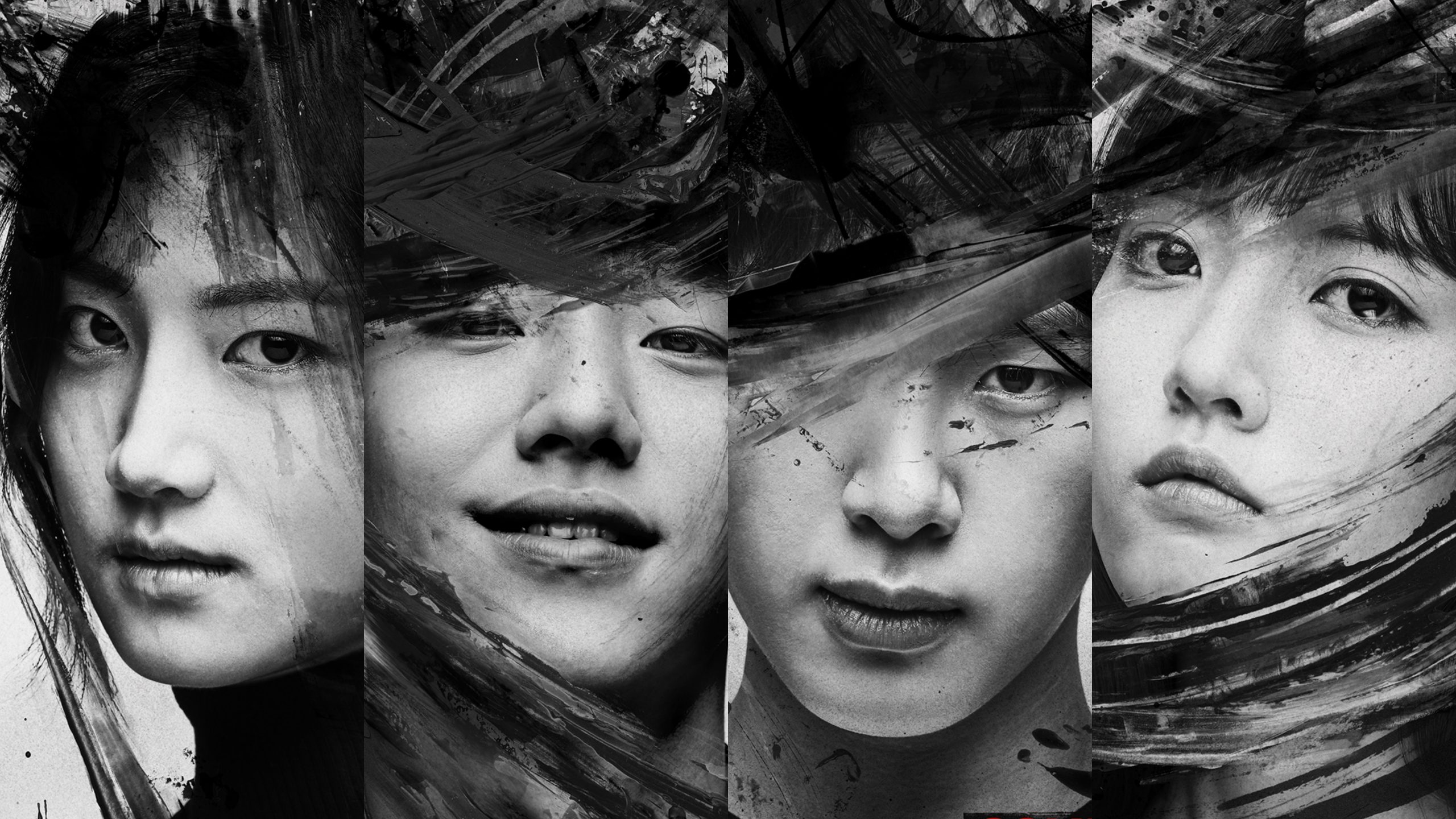 ARCHER IS BACK!!! I love this show, and 3 episodes in, season 11 has been great, as always. Netflix has the first 10 seasons, so go watch it.

I also resumed watching Kim's Convenience. I had started season 4 when it was airing, but only watched the first 2 episodes, so now that it's on Netflix, I'll try to finish it.

And I've just finished Close Enough, which is made by the same creator of Regular Show. It's something I've been watching during breakfast, or when I'm too lazy, as each episode is only 10 minutes long, and there's no story arc going on or anything. Just simple fun.