A bit late to the party, but let's talk seasonal anime. This is going to be a slow season for me, as I both behind in some titles, and reading/watching other non-anime stuff (and playing Animal Crossing).

I guess I can start with the things I'm behind, which is mainly 2: Re:Zero and Is It Wrong to Try to Pick Up Girls in a Dungeon?. For obvious reasons, I can't start Danmachi's 3rd season, even though I'm not sure I'm in the mood for it right now, and Re:Zero is something that interests me more/has a higher priority than most seasonal anime for fall 2020. I should also add that I have all Sound! Euphonium movies in my backlog. whew 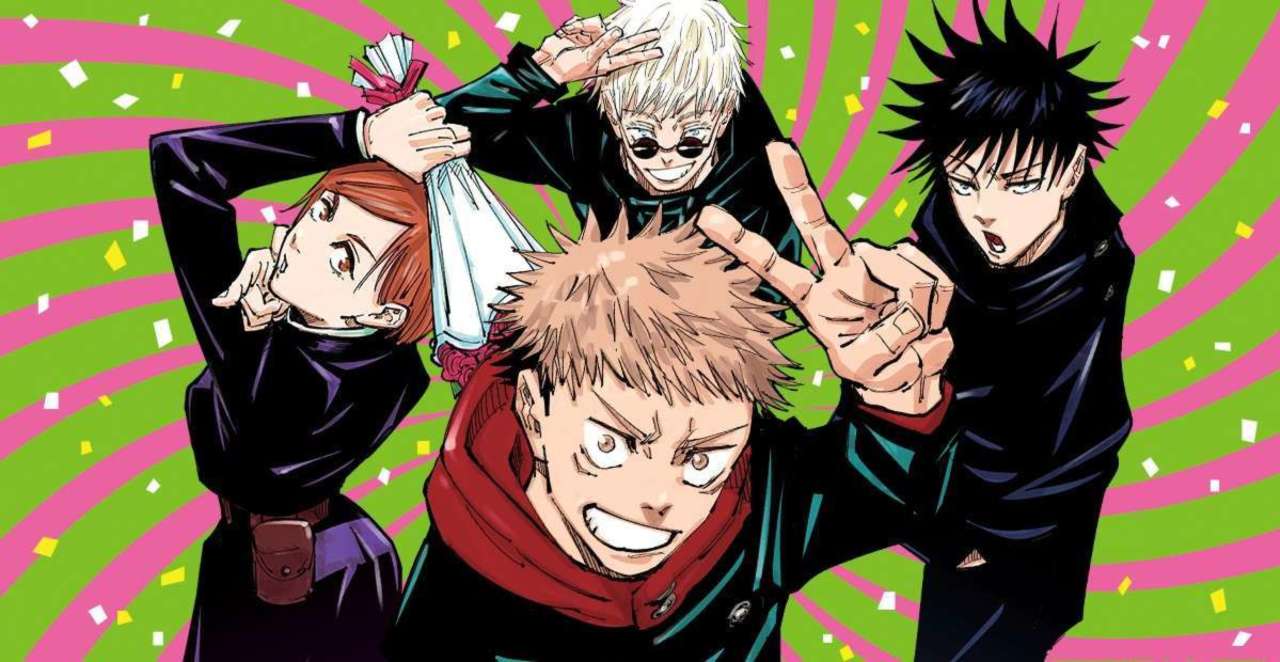 As of now, I'm watching Jujutsu Kaisen and Moriarty the Patriot. I have also started Dragon Quest: The Adventure of Dai, which is an anime that I LOVED growing up, and is a manga that I think is absolutely great! But I've been postponing it so I would be in the right mood and have a bit more time. I just moved to a new apartment, and I'm still organizing stuff.

So far so good for Jujutsu Kaisen: the action is good, and the plot is interesting. I didn't see anything out of the ordinary yet, but the show is getting stronger, so I hope it's going to grow into something really cool. My only real complaint is how they refer to themselves as 'curses', as if they are the same as the monsters, but human-looking. I guess would be better to say 'cursed', or just go with something else that indicated that they have curse energy flowing in them? Or maybe at some point is going to be revealed that they are half-human-half-curse breed?

Regarding Moriarty I've to admit I'm still behind, so for now my fears around this title is more based on how many mystery anime end up being not-so-good. Although I would still prefer if they went with new characters, instead of another Sherlock Holmes based title that might be disappointing in the end. But to give credit were its due, the first episode was cool, and I liked the origin story episode. Let's see how it goes.