Just saw that Audible is giving 3 months for free, so I had to go in and grab The Mapmaker (Cordelia Hatmaker #2), written and narrated by Tamzin Merchant!

I still have to finish listening to the first volume (I’m terrible with audiobooks), but I’m sure I was going to get it someday anyway. And maybe I’ll get both books either in print or e-Book so I can read along 🙂 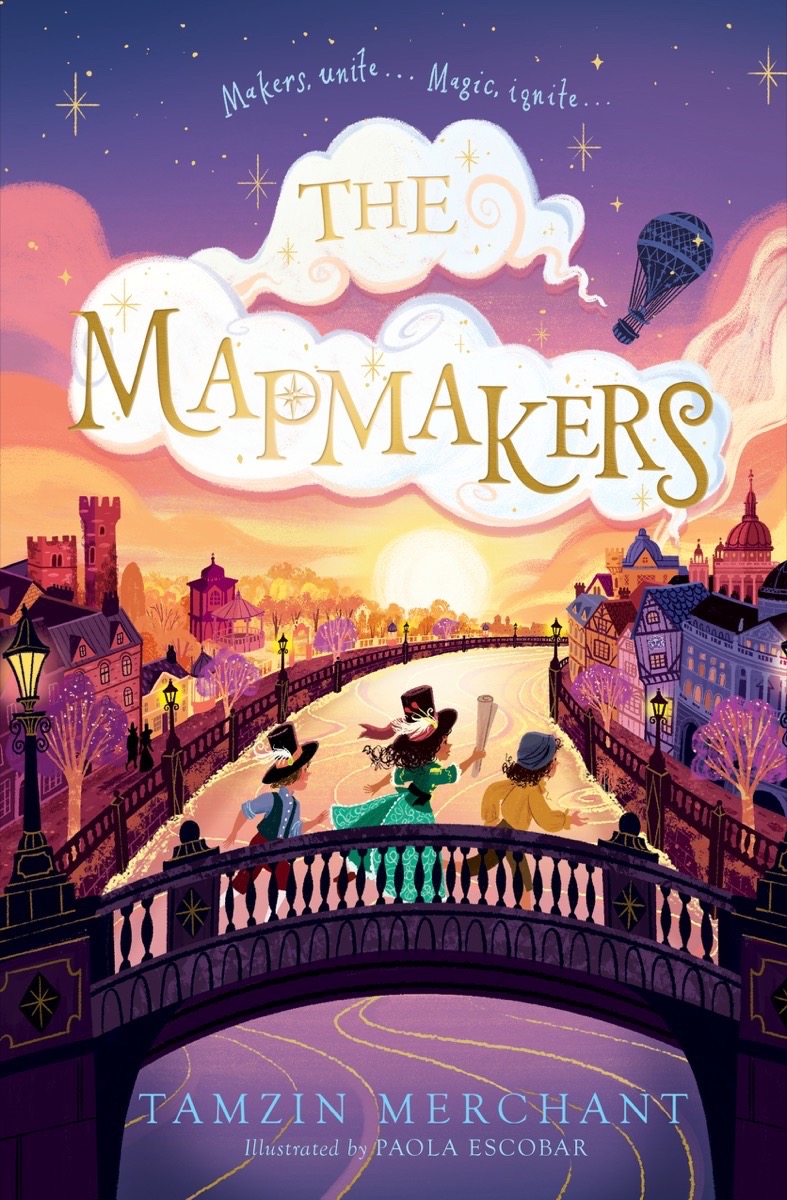 Nightfall (Keeper of the Lost Cities, #6)

Sophie and her friends face battles unlike anything they’ve seen before in this thrilling sixth book of the New York Times and USA TODAY ...

A tiny bit annoyed with the romantic square/triangle, but other than that it was a great read. Excited for the next couple ones already released, and book 9 that’ll be releasing later this year!

Started watching Call Of The Night, and liked this quote:

People sleep well when they’re satisfied with their day