The month (and the year) is almost over, so I though I would share what I watched during December. Hopefully I'll remember to do that every month :) 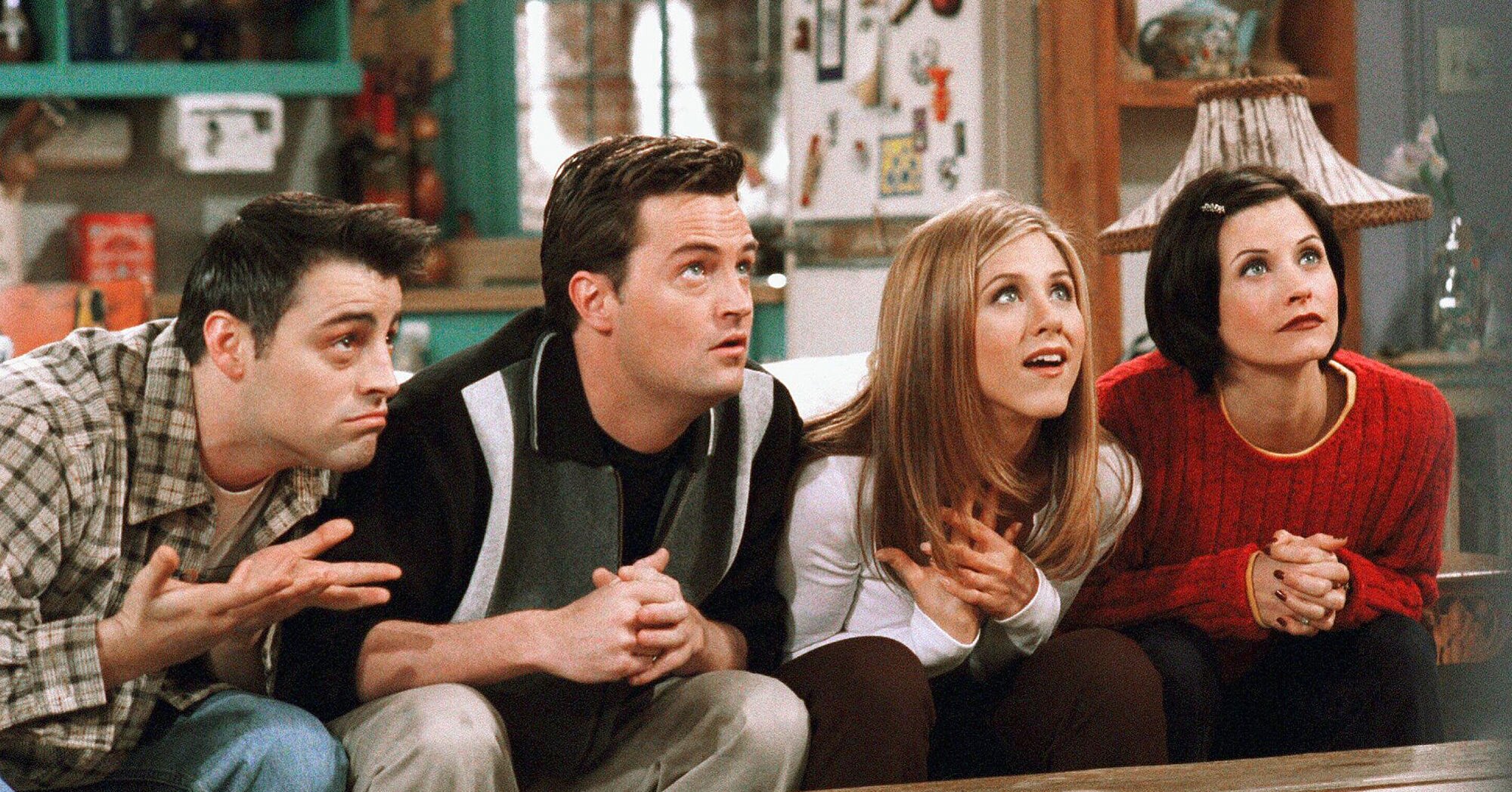 I've been watching Friends with my wife, as it's going to leave Netflix today (Dec. 30). We finished the show last week (I think) and then started it again from season 1. Honestly, I don't know how many times we watched it, but it's an easy and safe choice when you have no idea what to watch.

A great short show that I watched was Des, with David Tennant. It's only 3 episodes long, and it's about Dennis Nilsen, a Scottish serial killer.

A lighter watch was the first season of Truth Seekers, an 8 episode long comedy with Nick Frost. I enjoyed it and would definitely watch a second season.

I also watched the second season of Hilda, which is SO good! I absolutely loved it, and I'm very excited for season 3! It's beautiful, fun, heartwarming, cute. Everything you could wish for in a show like that.

I started The Flight Attendant, with Kaley Cuoco, and watched the first 3 or 4 episodes so far - which is half of the season. Seems interesting, but OH MY GOD HOW SHE TAKES SOME BAD DECISIONS. Anyway, it's a fun mystery to watch, and an interesting change from the usual mystery shows.

I started watching Better Than Us, a Russian sci-fi about robots, which seems very good. I left it on hold for now after 4 episodes because I was not in the mood for it at the moment, but I plan on getting back to it later. A few actors from To The Lake are here, which was weird, considering I had just finished it when I started Better Than Us.

I watched the first couples episodes of The Restaurant (Our Time is Now) on Prime Video - with Sundance Now trial. It's a Swedish show that reminds me of Downton Abbey, and certainly D.A. fans will like it. I only stopped because I have so many things to watch, that starting a new show that is already filming its 4th season doesn't make much sense to me right now. Specially because I'm planning on watching some movies for a while. But let's see if I get back to it later.

And the last movie watched was Happiest Season - a Christmas movie that I enjoyed, well... on Christmas eve. You get to ABSOLUTELY HATE Harper (Mackenzie Davis), but I guess that's the point of the movie. And besides having a good time during it, at the end, things make sense and I'm happy that I watched it.

So that's what I got! Feel free to reply and recommend me something good you watched recently. Maybe I'll check it out and feature it on January's post.