To The Lake: When Shit Hits The Fan

With a very interesting timing, To The Lake is a Russian show about a deadly epidemic that released on Netflix in late 2020. I'm not sure if this unfortunate coincidence kept some people away from it, but I'm glad I wasn't put off. 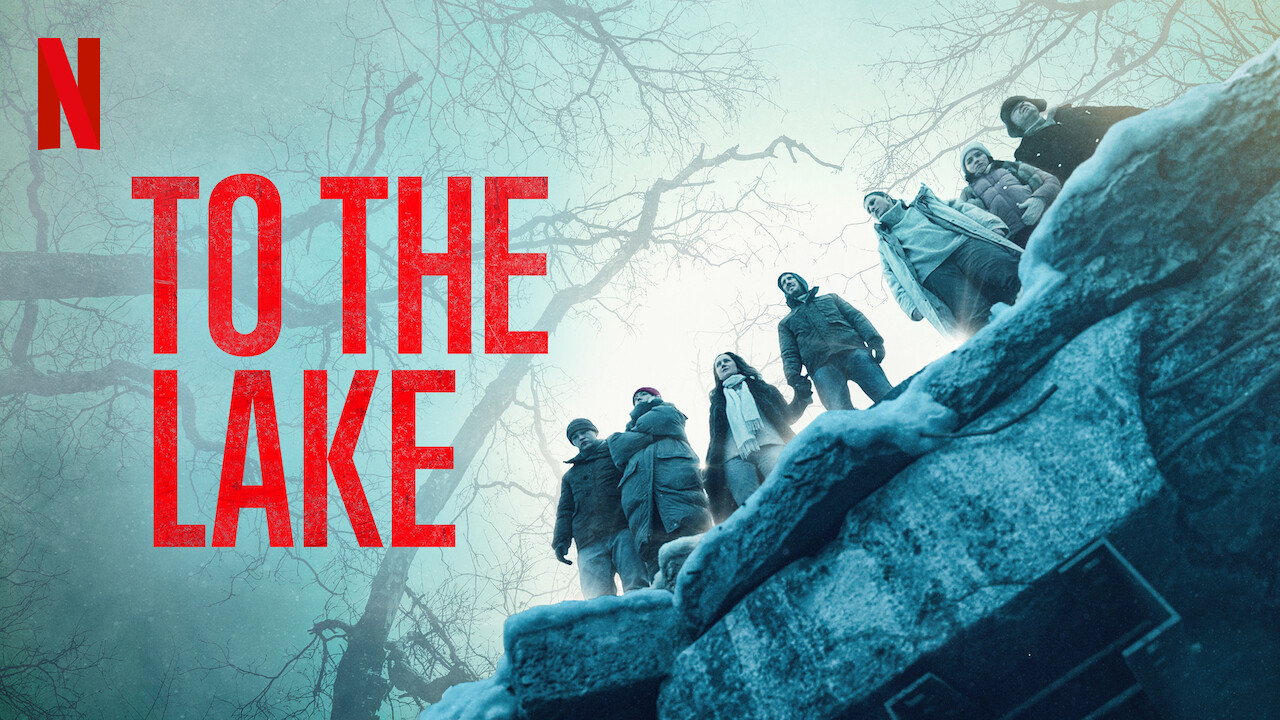 As a contagious illness, panic and looting ravages Moscow, a thrown-together band of families and neighbors forms a shaky alliance for survival.

The show starts the usual way those epidemic/plague/apocalyptic stories start. You can see how everyone is going on with their lives, and how here and there, there's something happening.

The main cast is formed by two families: Sergey's and Leonid's. Sergey is divorced, has a young son with his ex-wife, and lives with his current love, which has a teenager son with autism. Leonid has a daughter, his wife already passed away, and he has another woman, which is pregnant.

No one here is a saint, although some are more annoying or selfish than the others. In short: everybody sucks.

When the epidemic starts, hell breaks loose. That's when Sergey receives a visit from his Father, who tells him that they should run away. Over the years, he turned a stranded boat on a lake into a house. They all band together and try to get there.

That's the premise of the series, adapted from Vongozero (2011), a novel by Yana Vagner. During those 8 episodes, all hell breaks loose, shit keeps happening, you lose faith in humanity, you want to kill some characters, the usual.

But that's the beauty of To The Lake: it's very real. You are seeing a group of regular people that are only trying to flee from the epidemic and the anarchy that it ensues. Trying to survive, trying to save their loved ones.

The visuals are incredible, the characters are going to make you either root for them or want them to die a horrible death. But there's no denying: you will care.

This is a strong recommendation for fans of the shit-hits-the-fan genre. The series was already renewed for a second season, which I hope is as good as the first. As there's a sequel to the original book, maybe it would be based on it.

This is a post in the Foreign Language Movies & TV series.