This weekend I started two new Korean dramas: The King: Eternal Monarch and Strangers From Hell. Let’s see my first impressions on the first show.


> Story about a Korean emperor Lee Gon who tries to close the doors to a parallel world which was opened by demons who were unleashed by a deity into the human world, and a detective Jung Tae-eul who tries to protect the people and the one she loves.

The premise is interesting: the king of an alternate Korea comes to our world. The alternate world is not entirely different from ours, the main difference being that they still have a king, while in our world Korea is a democracy.

I liked the references to Alice in Wonderland / Through the Looking-Glass. It was cool seeing it being read in the alternate world! Also, I would enjoy having crazy, weid things happening as in Alice.

The lead actress is Kim Go Eun, who was in Goblin (one of my favorite dramas) and Cheese in the Trap. 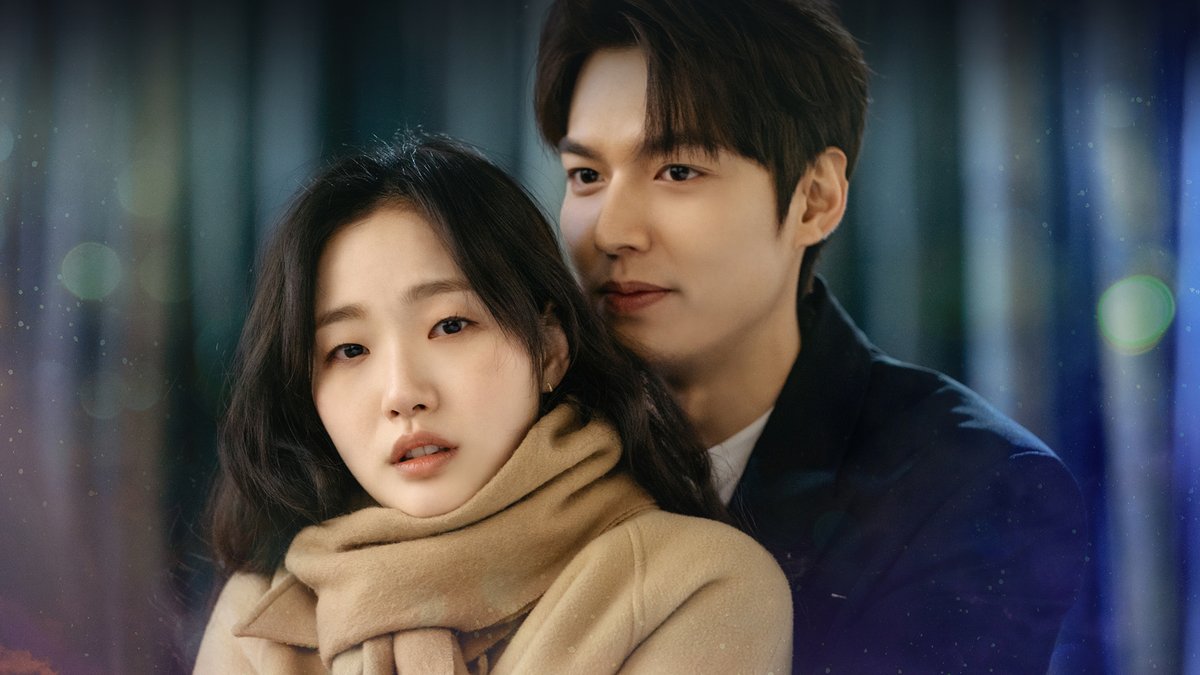 I admit that midway through the first episode I was in doubt if i should keep watching or not. But at the end of it, I’m glad I kept watching.

After just one episode, it’s difficult to tell if it’s going to be great, but I can say that it has a lot of potential. Seeing the ratings online, I think it’s safe to say that people are enjoying it. So, give it a try!