Yesterday, I've decided to start reading Spy x Family, a comedy manga about a spy, a hit-woman, and a telepath kid. 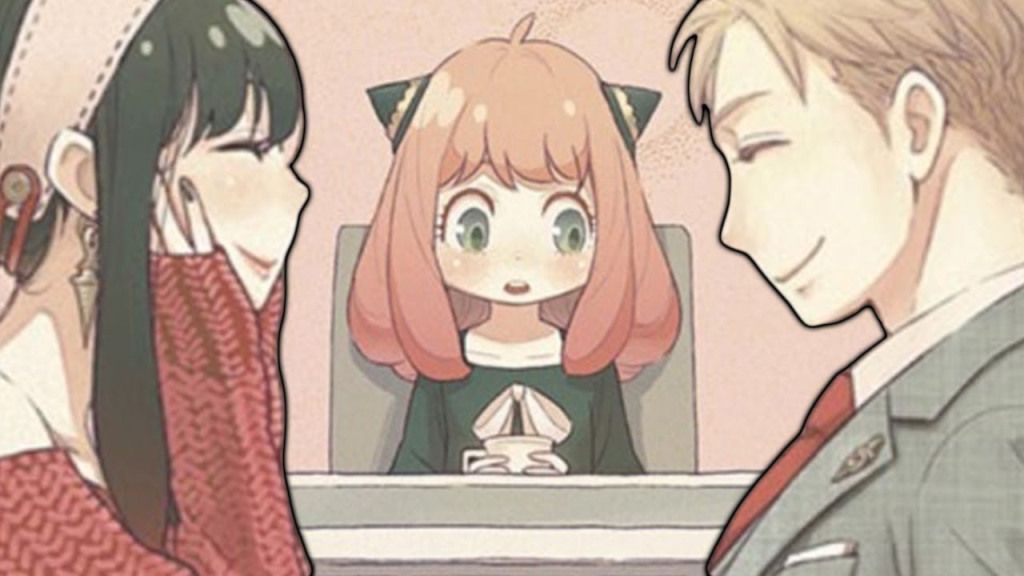 The master spy codenamed has spent his days on undercover missions, all for the dream of a better world. But one day, he receives a particularly difficult new order from command. For his mission, he must form a temporary family and start a new life?! A Spy/Action/Comedy about a one-of-a-kind family!

So far I'm really loving it. The spy theme is something I haven't been watching/reading since The Americans, I think, and I really missed that. This manga is a mix of action, espionage and comedy, and it does a good job at everything. It's not an attempt to be a realistic and serious portrayal of spies, but a fun comedy within the theme instead. And that's fine for me.

There are so many titles based on a little gimmick (I'm looking at you, isekais) that stops being interesting after a short while, but this one really doesn't seem to be the case.

Here, this interesting set of characters is well used, as they are constantly put in situations that are handled that way because they are all keeping everything a secret from each other. I see that in the future, as this plot starts wearing off a bit, the situation can change completely as they learn about each other's true identities. And that will also be fun!

I have to mention that the highlight of the series are Anya's reactions, which are SO much fun that they themselves make it worthwhile. 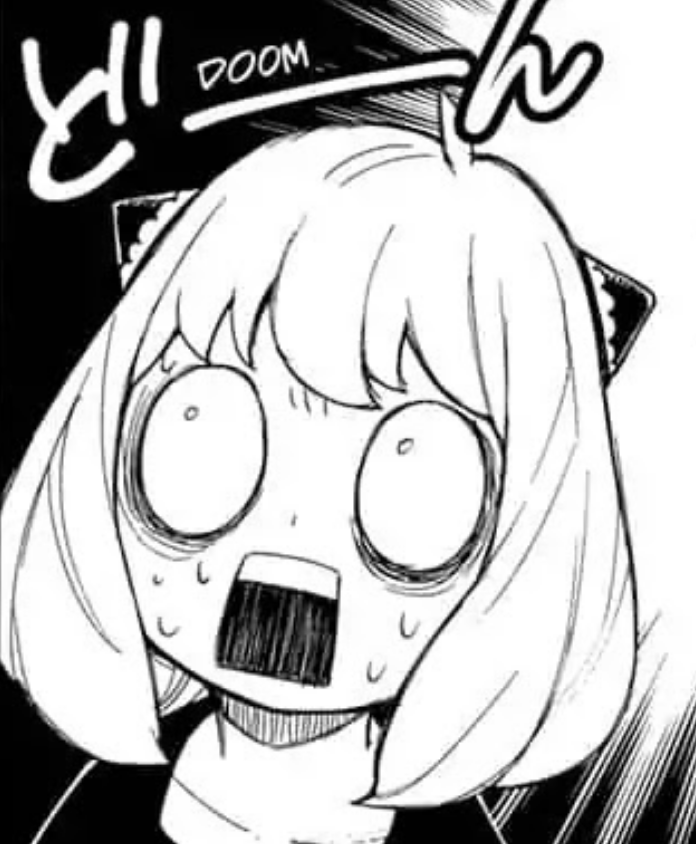