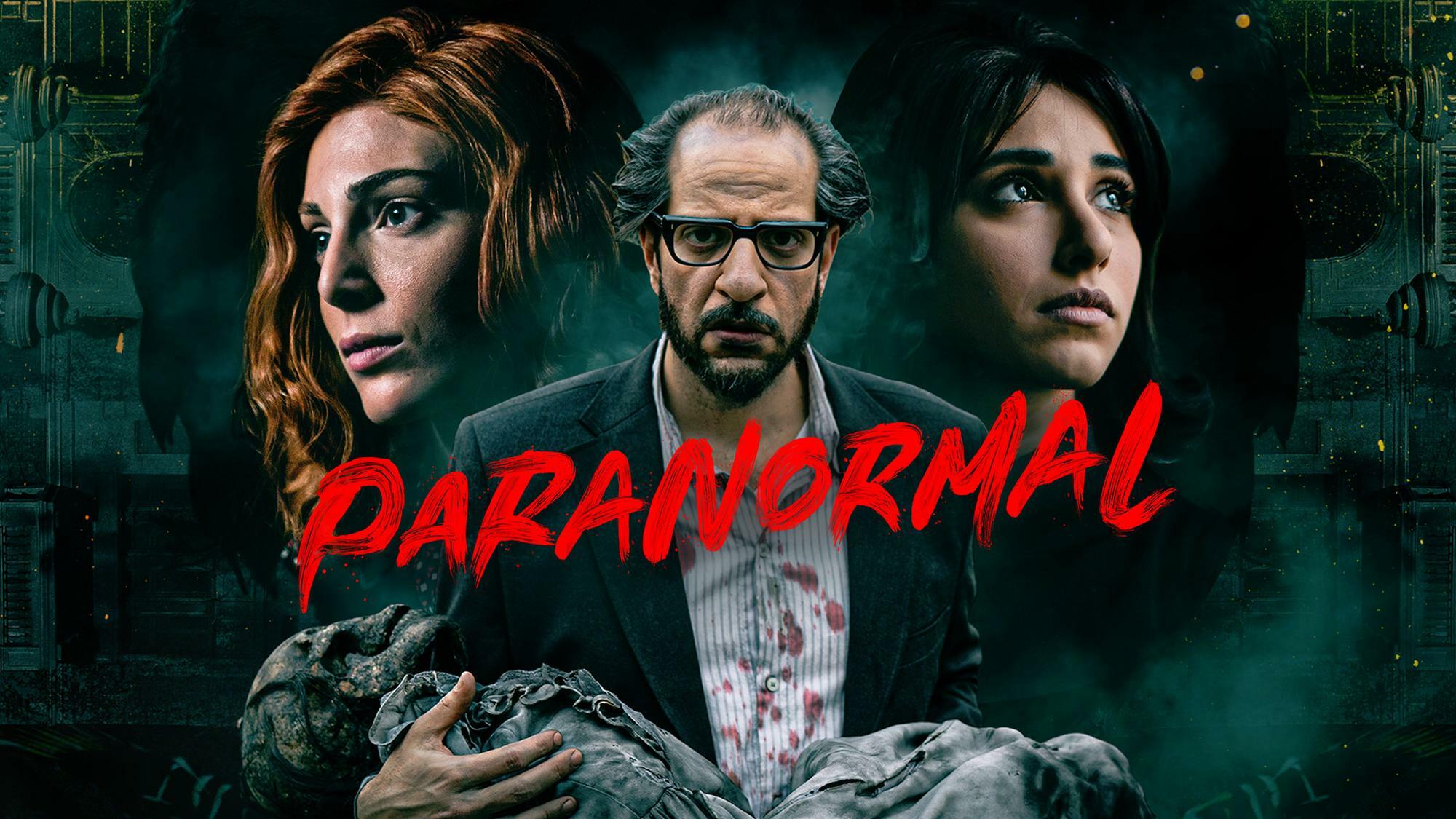 Paranormal is an Egyptian Netflix original and is based on a series of books. It’s a supernatural show with some good mystery and horror. It released in November 2020 and the first season is 8 episodes long.

Set in the 1960s, the series, packed with mystery and suspense, depicts the adventures of PARANORMAL leading character Dr. Refaat Ismail, a single hematologist who finds himself faced with a series of supernatural events.

The structure is a good mix between case-of-the-week, which sometimes takes more than 1 episode to resolve, and a seasonal arc. Even with that somewhat episodic structure, it shouldn’t be a problem for those who are not fans of the style. That’s because it’s a short season, and episodes are well connected.

The main character is very unique and refreshing, different than the usual protagonists you see in these shows. With the show taking place in the 60s Egypt, the setting and visuals are also different than anything I’ve watched recently.

This show is a strong recommendation!

Some quotes from the show:

Some people make your heart skip a beat, even if you haven’t seen them for 15 years.

If your mind plays tricks on you, play along.

You can watch it on Netflix.

This is a post in the Foreign Language series.