The year is coming to an end, and Spotify released my 2020 rewind - or 2020 wrapped. Let’s have a look on what I listened to this year. I saved the best for last, of course! 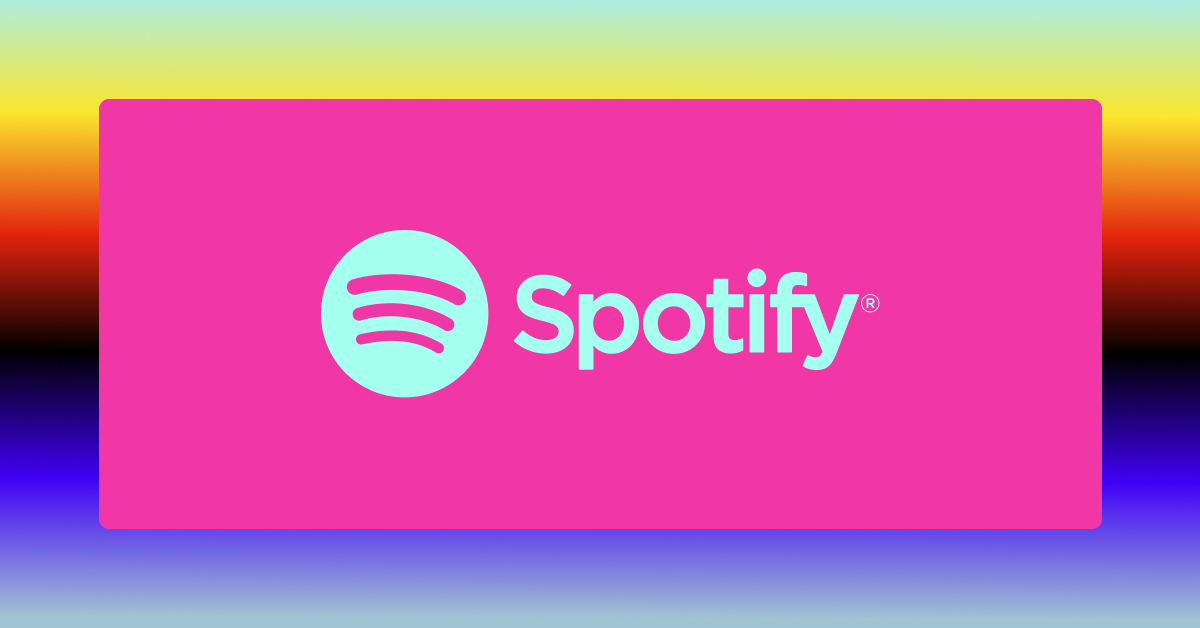 That’s kinda cool: I discovered 708 new artists. I also listened to 348 genres, 151 of which are new to me. And here I was, thinking that this year I wasn’t being so eclectic on my music habits.

Speaking of genres, these are my top 5:

Funny little thing: this pioneer thing tells me I listened to a song before it hit 50k streams. That’s cool. But that title though!

Now let’s go back to artists: 1281 artists! My top 5 has 4 female singers, followed by one guy that I don’t know. Checking his profile, he composed the soundtrack to Lost In Space, which I admit I listened to a few times this year. Though I believed I listened to Interstellar way more than Lost in Space. Figures…

Clairo was in filling my heart for the first 3 or 4 months of the year, before going to Brazil. And I listened to a lot of Katy Perry when I returned to Vancouver in August, as I loved her new album. Even though I was never a fan before. DAOKO is a lot of fun when it comes to J-Pop, and Madeline Juno is not much of a surprise to me.

Let’s take a moment a see how much I like Madeline Juno:

Small comment here: last year I was also addicted to her. I made a post with my favourite songs from her on Wordpress, and I guess I’ll try to bring it back here soon! With that being said, click play below and listed to my top tracks of the year!