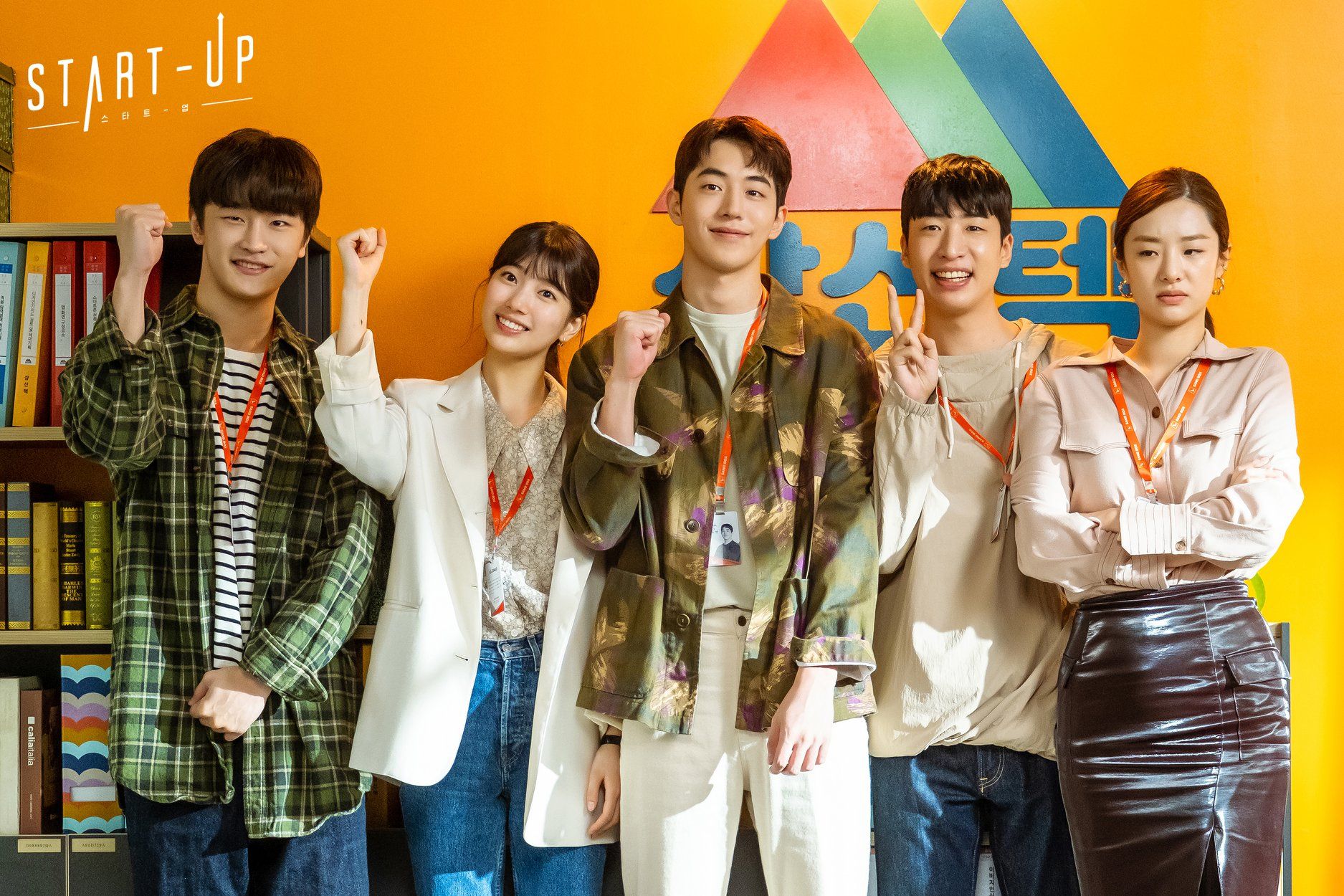 This weekend let’s groove to some Hayley Williams, Paramore’s singer who is doing some great songs in her solo career.

My wife started watching Start-Up, a Korean drama that ended recently, and it’s available on Netflix. I’ve bee watching most of it with her, and seems entertaining enough.


I’m not watching it yet, but Sisyphus: The Myth premiered on Netflix, with weekly episodes (2 per week). Im going to wait a bit, as I don’t do that well with ongoing shows. The drama has Park Shin-hye in it (The Call, Memories of Alhambra, Pinocchio), so of course I’m going to give it a try. 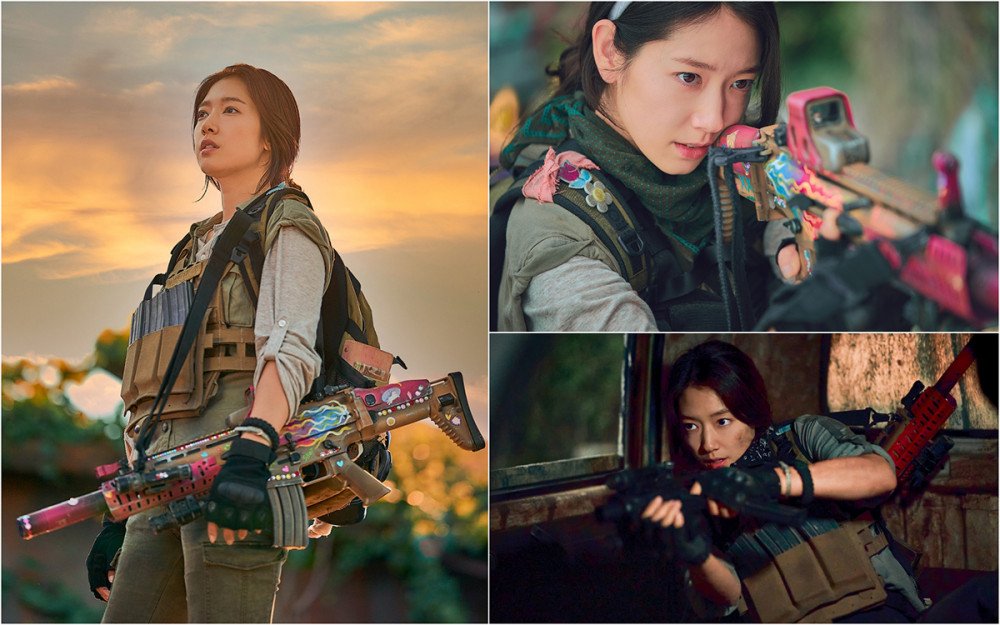 This week I started the last book in the The Dragon Lords trilogy by Jon Hollins (Goodreads Link). But I didn’t read much, barely 1 hour. Probably compensating that last week I read a lot every day.

On the bright side, I read a little bit of Fire Force, a manga that I stopped a couple months ago. Lets see if I can make more time for manga starting from now.

The profile Aliens About Humans has an interesting explanation about regret.

Regret is a human mental process entirely dedicated to assessing the possible outcomes from options that are no longer available.

This week I saw this link and discussion on Hacker News: Kill the Newsletter – Convert email newsletters into Atom feeds. There’s a nice discussion of people going both ways: from RSS to email and from email to RSS. In the end, I decided to start switching from RSS to email.

The reasons are kinda simple:

Of course, I miss some good displaying for the articles, with featured images, but still, I think this might be good in the end.

John Spencer and Nabe-chan posted some cool anime bingos on Twitter. I didn’t complete them though. Am I a normie?

OK "#anime" fans, I bet NONE of you can get a BINGO on THIS card.

I made another #anime bingo card!!

We also got to see Emma Stone as Cruella De Vil! I’m excited for it and I hope it’s good, as 101 Dalmatians was part of my childhood and I loved both live and animated versions.

EMMA STONE AS CRUELLA DE VIL IS LITERALLY ONE OF THE BEST THINGS I'VE EVER SEEN pic.twitter.com/sQiKFWDQfp

That’s it for this week’s edition, wish everyone a great weekend!