Very busy end of year, but at least I got time for some quick updates and thoughts!

I saw some recommendations for the Silo series by Hugh Howey, so I decided to give it a try. It's a trilogy and all books are available on Kindle Unlimited - at least in Canada. So I signed up for a 3 month trial and so far I'm enjoying it a lot. I'm around 25% of the first book.

The world outside has grown toxic, the view of it limited, talk of it forbidden. The remnants of humanity live underground in a single silo. But there are always those who hope, who dream. These are the dangerous people, the residents who infect others with their optimism. Their punishment is simple. They are given the very thing they want: They are allowed to go outside.

As for watching, I was watching Everybody Loves Raymond a lot with my wife. But now that I'm in Brazil for the Holidays, I started a couple anime: Tawawa on Monday and Mother of the Goddess’ Dormitory. Yeah, only ecchi for now 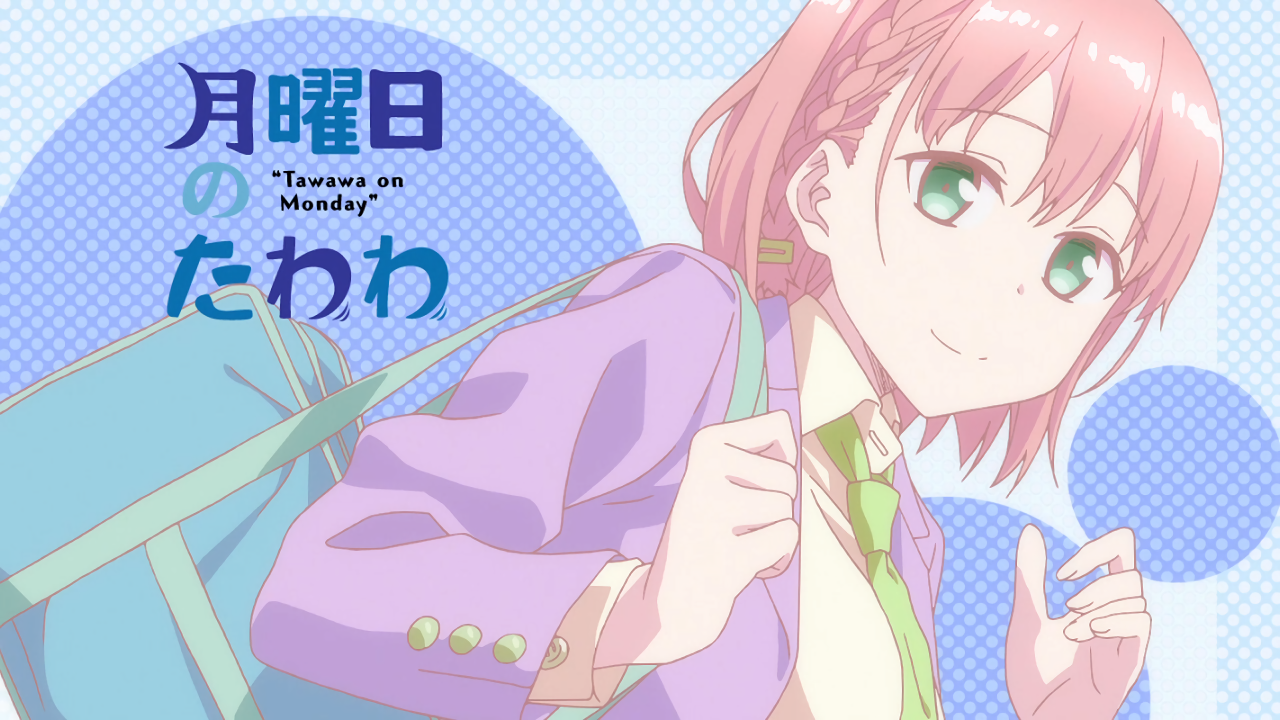