There are some good reasons for me to recommend this show. The first is that the plot is really interesting as the show starts before the birth of its main character, proceeding to his adulthood. This is refreshing and not something we usually see on TV shows. That also make us care more about him, and also makes understand better the reasonings and feelings of the characters.

Another thing is that, while many shows will focus on the kings, the knights, this one features a simple peasant that has to work hard to survive, and them at some point manages to be a successful merchant. It’s a different POV than usual, and also allows the story to be different than your usual medieval era story. 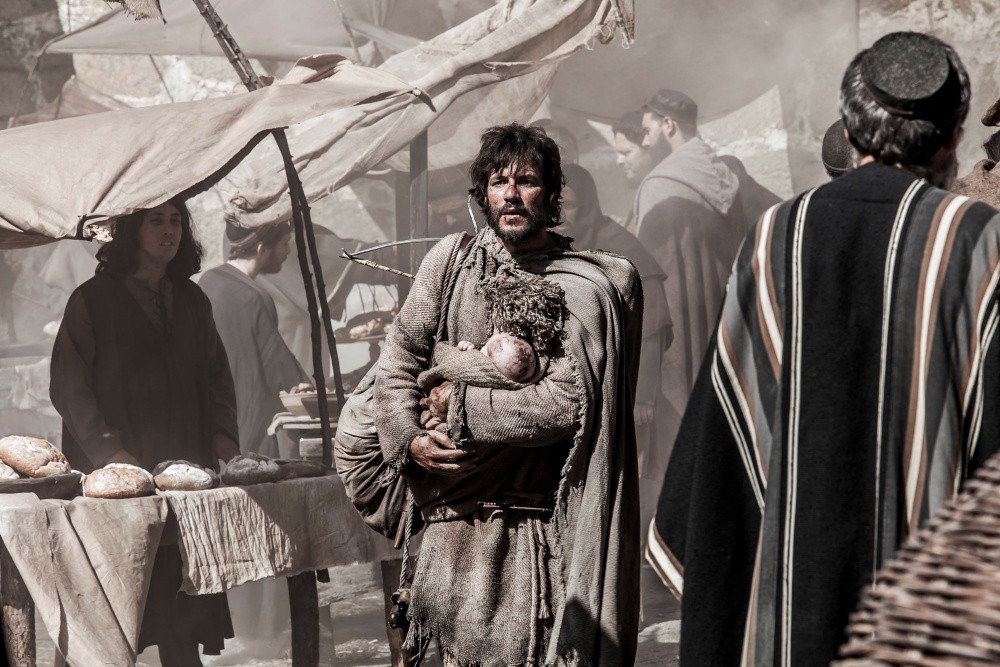 The production is also damn good! The scenery, costumes, music and acting are great, and it has that ‘big budget feel’ that comes from the production design and the awesome aesthetic of the show.

The Maybe (Depends On Preferences And Taste)

While the different point-of-view is good, that also introduces a fair amount of suffering, grief and abuse. I know what you are thinking: most medieval shows are heavy; and I agree, in part. Game of Thrones - which I admittedly watched only 1 season - has a lot of physical and sexual violence, but a lot of that is directed at people involved in the power game. The main characters are not people that are just trying to survive.

This might be a bit off-putting to some or at least make the show non-bingeable, and that’s what happened to me. Some days I was just not in the mood for another episode, and had to watch something more lightweight, preferably with some humor on it.

Another thing that is a maybe is that, while the show is only 8 episodes long, some parts have a slow pacing. Not that the shows drags too much, but it’s definitely not action-fueled. 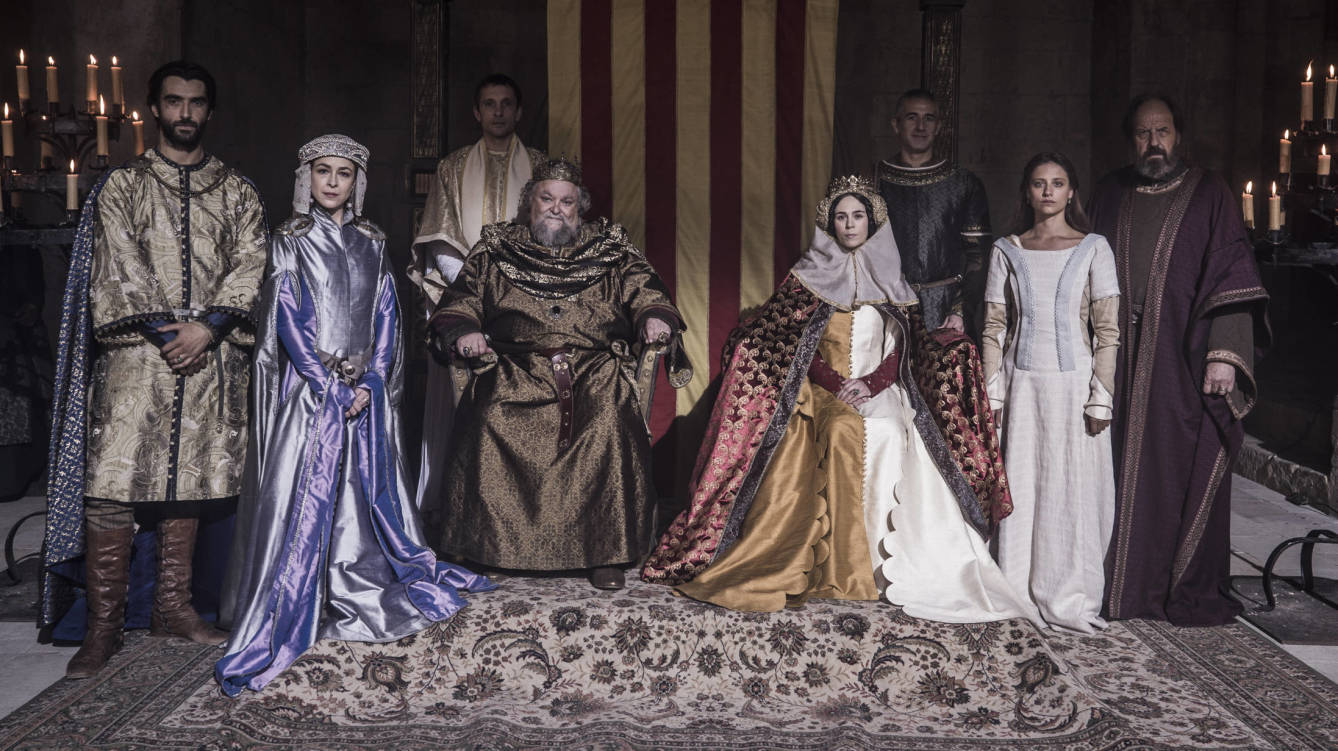 I actually don’t think there’s anything BAD about it, just keep in mind that this might be heavy and somewhat slow. That makes it a bit un-bingeable, but that’s not necessarily bad: take your time and let each episode sink in.

I’m glad I have stuck with it and watched the whole show. It definitely had a lot of great moments that make up for the bits where the pacing and grief were a bit much. It was also announced that there’s a new season based on the second book coming, but don’t worry, the first season has a proper ending, and you don’t have to commit to watching the second.

NOTE: As always, I watched with the original audio, and I have no idea about the quality of the dub. I recommend watching it with subs, as it will help keep you in the ‘Spanish history’ setting, and will also feature the original acting work.

This is a post in the Foreign Language series.