As I mentioned in another post, two weeks ago I started reading Blck Clover, after catching up with Fire Force. I was curious as many people on my Twitter feed are pasionate about it. And they were not wrong! 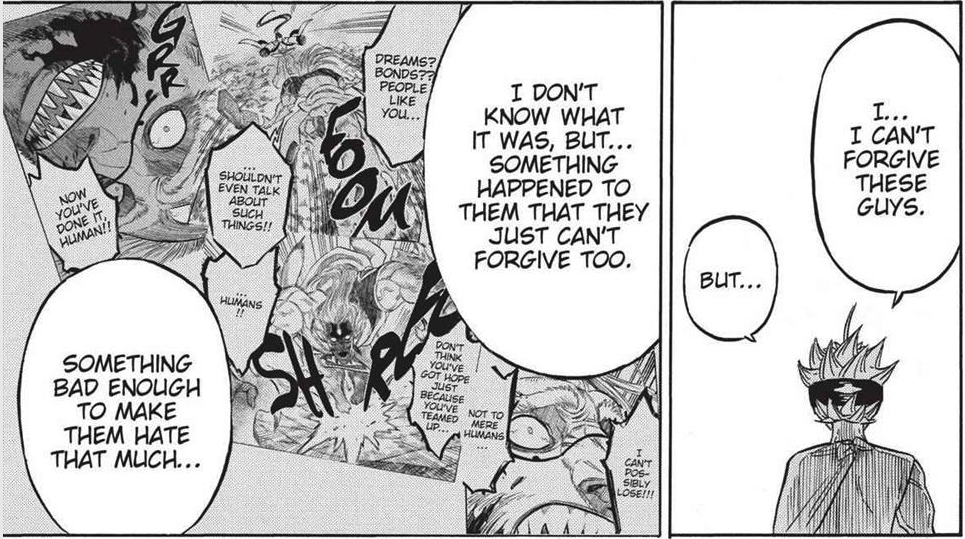 Young Asta was born with no magic ability in a world where magic is everything. In order to prove his strength and keep a promise with his friend, Asta dreams of becoming the greatest mage in the land, the Wizard King!

The wold building is amazing, the characters have depth, motivations for their actions, being it good or bad. The villains didn't just decide to kill a lot of people: the history of the Clover Kingdom, the human's actions, all that motivated the rage.

We can also see how much in a magic world everybody relies too much on magic, to the point that Asta can be phisically stronger than the adult Magic Knights, if they don't use magic to help.

It is also a great lesson for readers to see how many royals, used to having a lot of magic power, and not used to fail and lose, give up and think they were defeated at the first obstacle the appears. It shows how important is to fail and learn how we can improve. 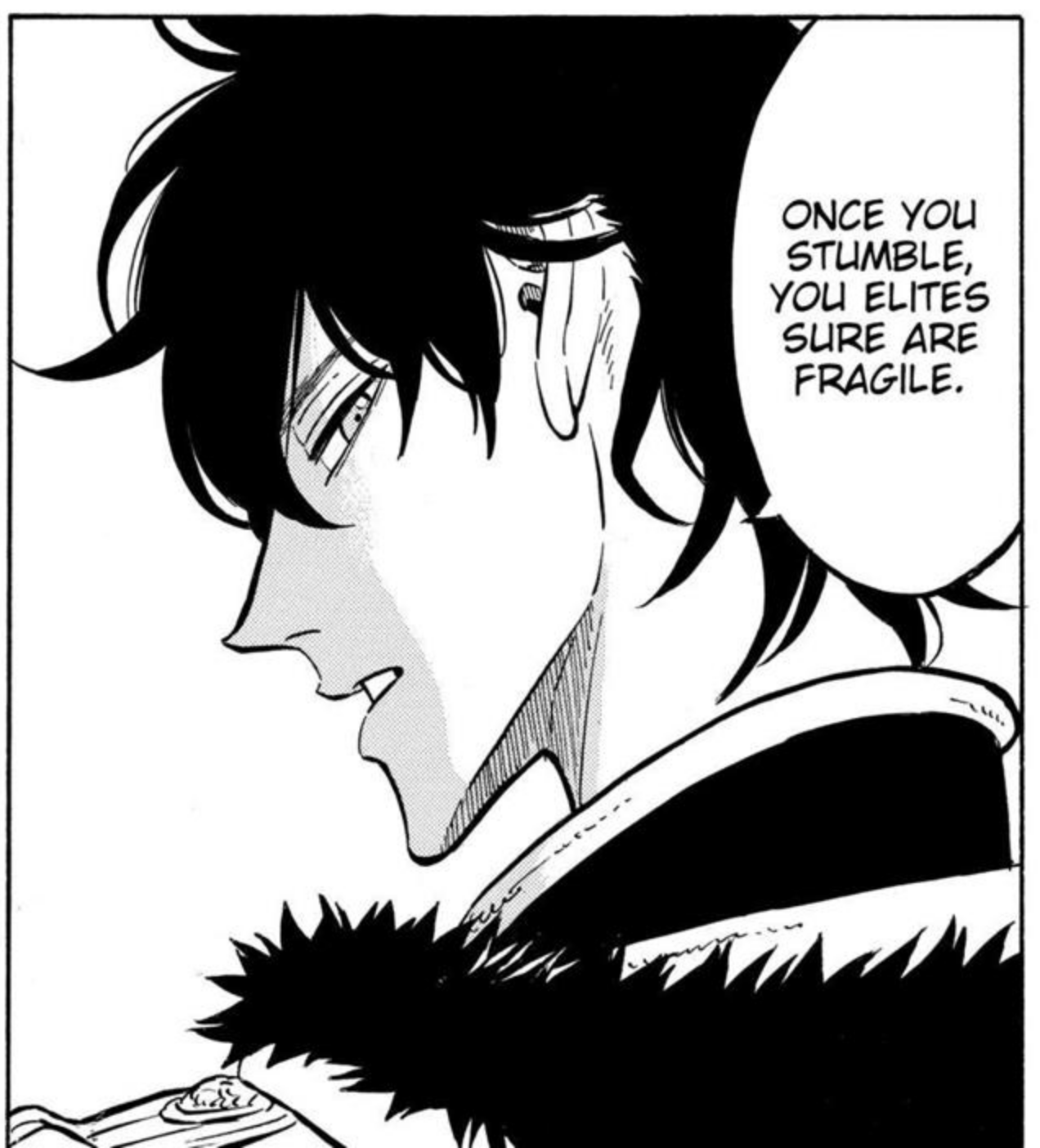 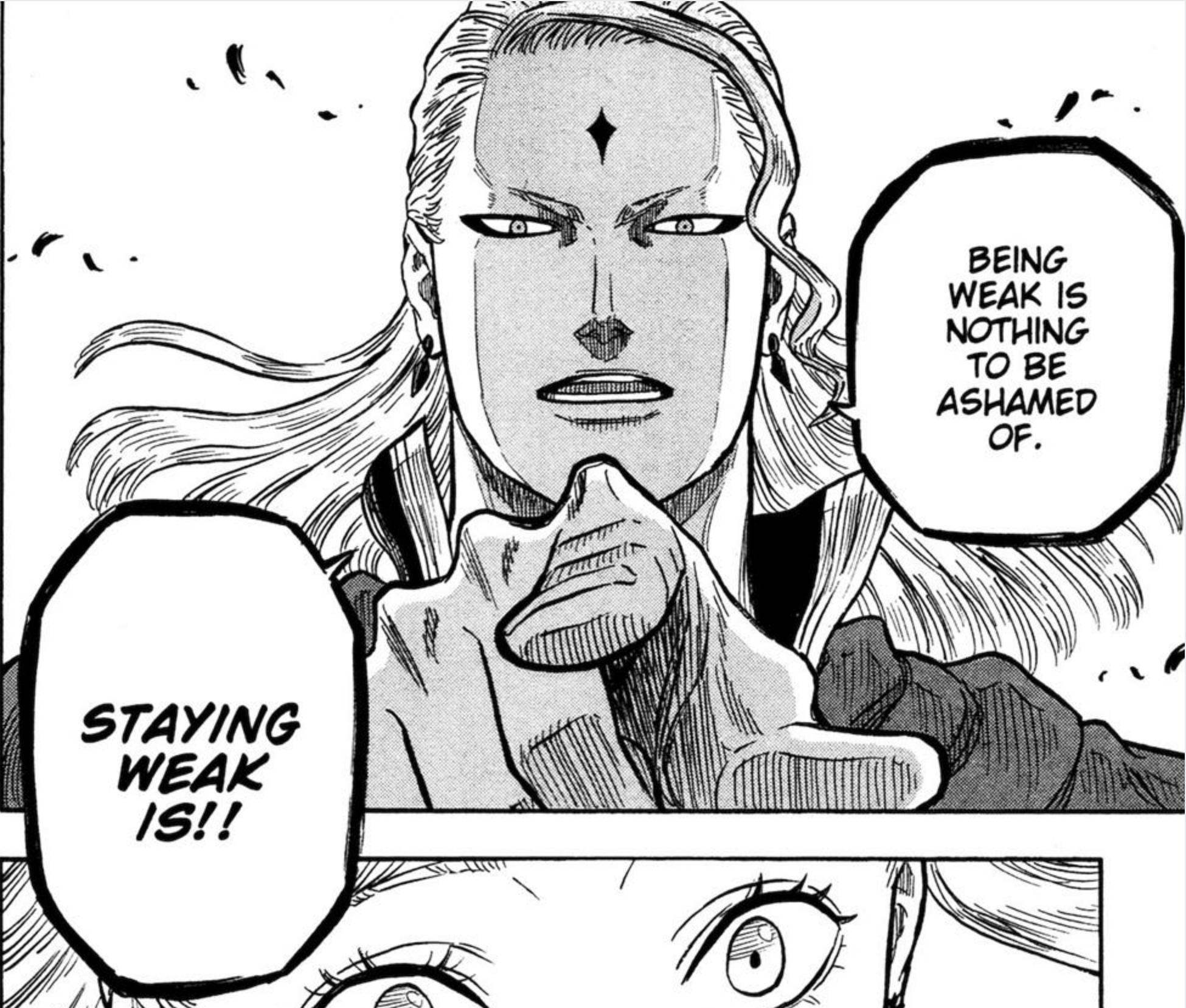