As a result from CODA getting 3 Oscars this weekend, AppleTV+ is getting even more positive attention, and that’s great!

I think their general approach to quality over quantity is awesome, and the fact that they are not outright cancelling all their shows is even better. Of course not everything is a big hit, but overall I would say that their balance of good vs crap content is way better than others.

Apple TV+ has more than 250 wins in award ceremonies and almost 1,000 nominations over its two years of existence. (9to5mac)

While they do have a limited catalog, I have to say that Dickinson, Ted Lasso, Servant and Central Park are amazing, and they have so many interesting shows, that you sure are going to find something for you!

WSJ: Apple TV+ praised by quality over quantity, nearly doubled its revenue in 2021

Apple TV+ bet on high-quality content over quantity has paid off at the Oscars. It’s the first streaming service to win Best Picture. 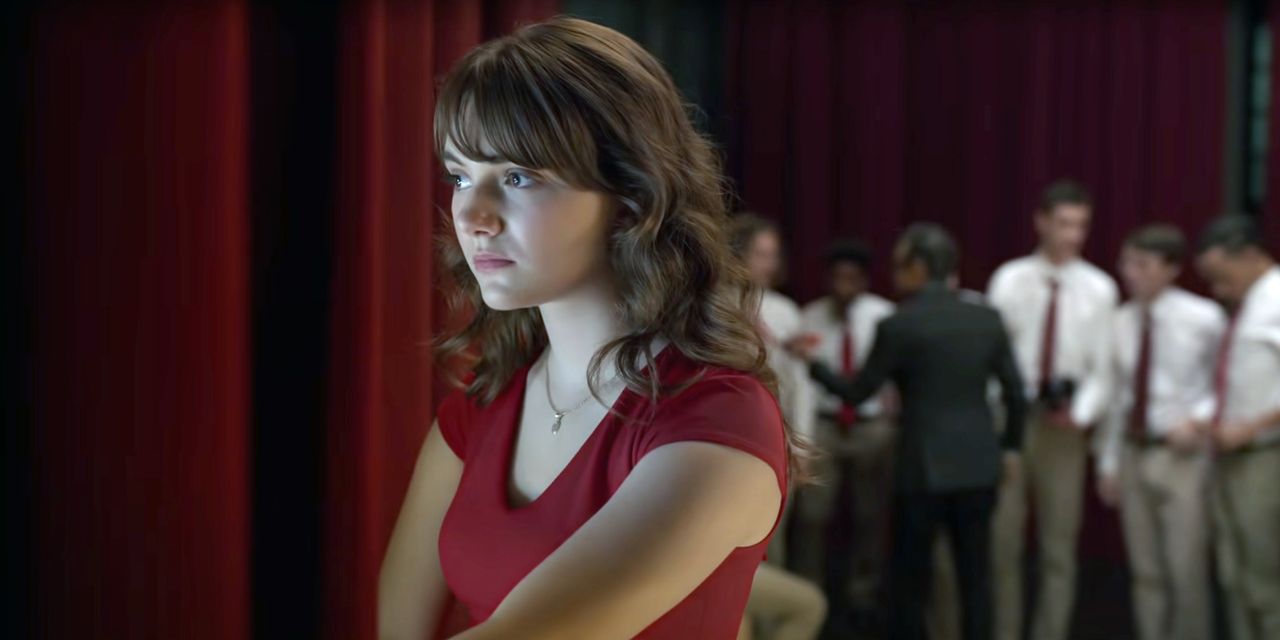 As a result from CODA getting 3 Oscars this weekend, AppleTV+ is getting even more positive attention, and that’s great!