We are a few weeks into summer 2020 season, and it’s time to talk about which anime I’m watching this time. Let’s see! 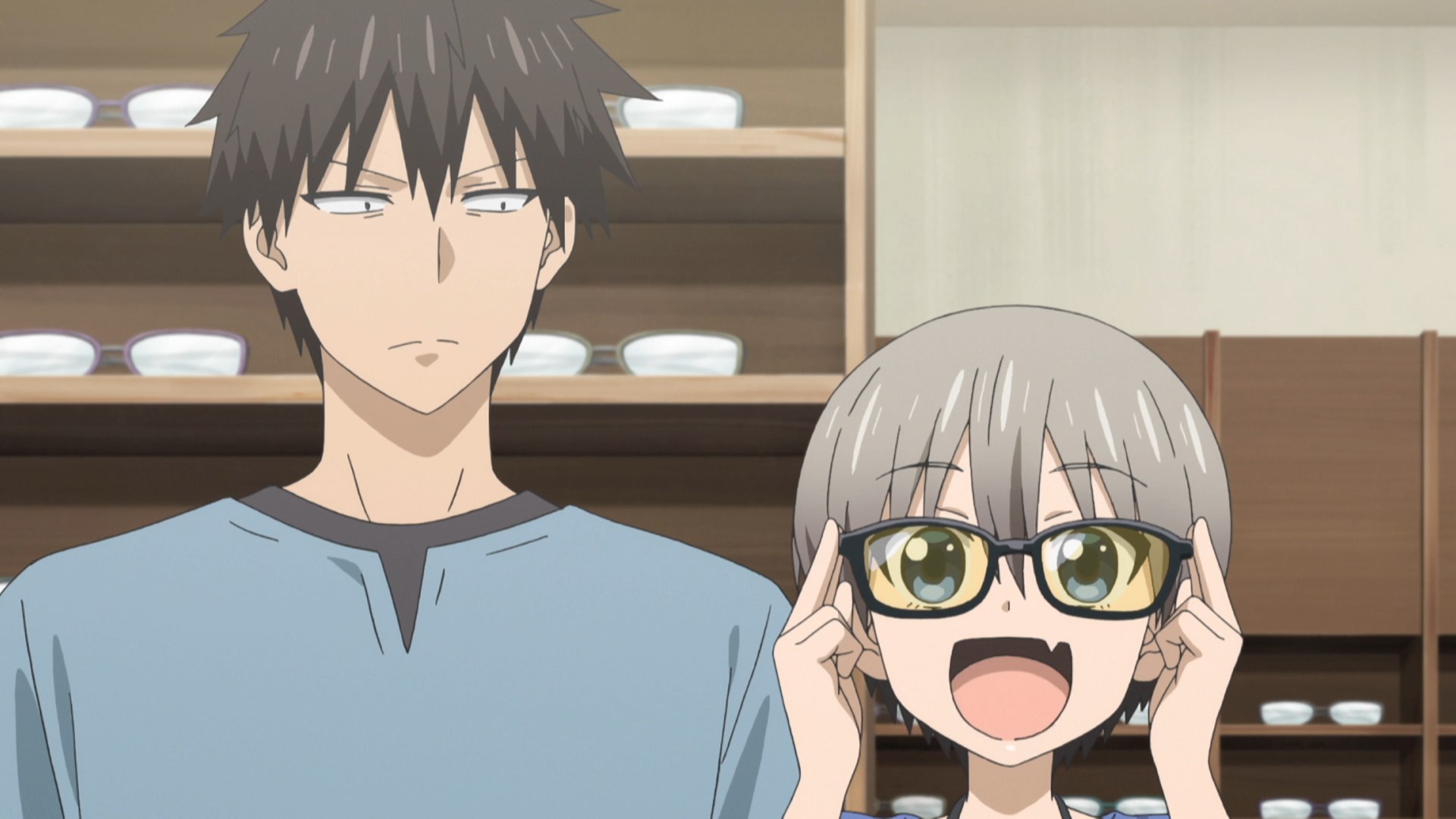 Uzaki-chan Wants to Hang Out!

This anime is so fun! Great to relax and watch the main character’s relationship (?) evolve as Uzaki starts hanging out more with Sakurai. Just plain fun and nothing to complain here. 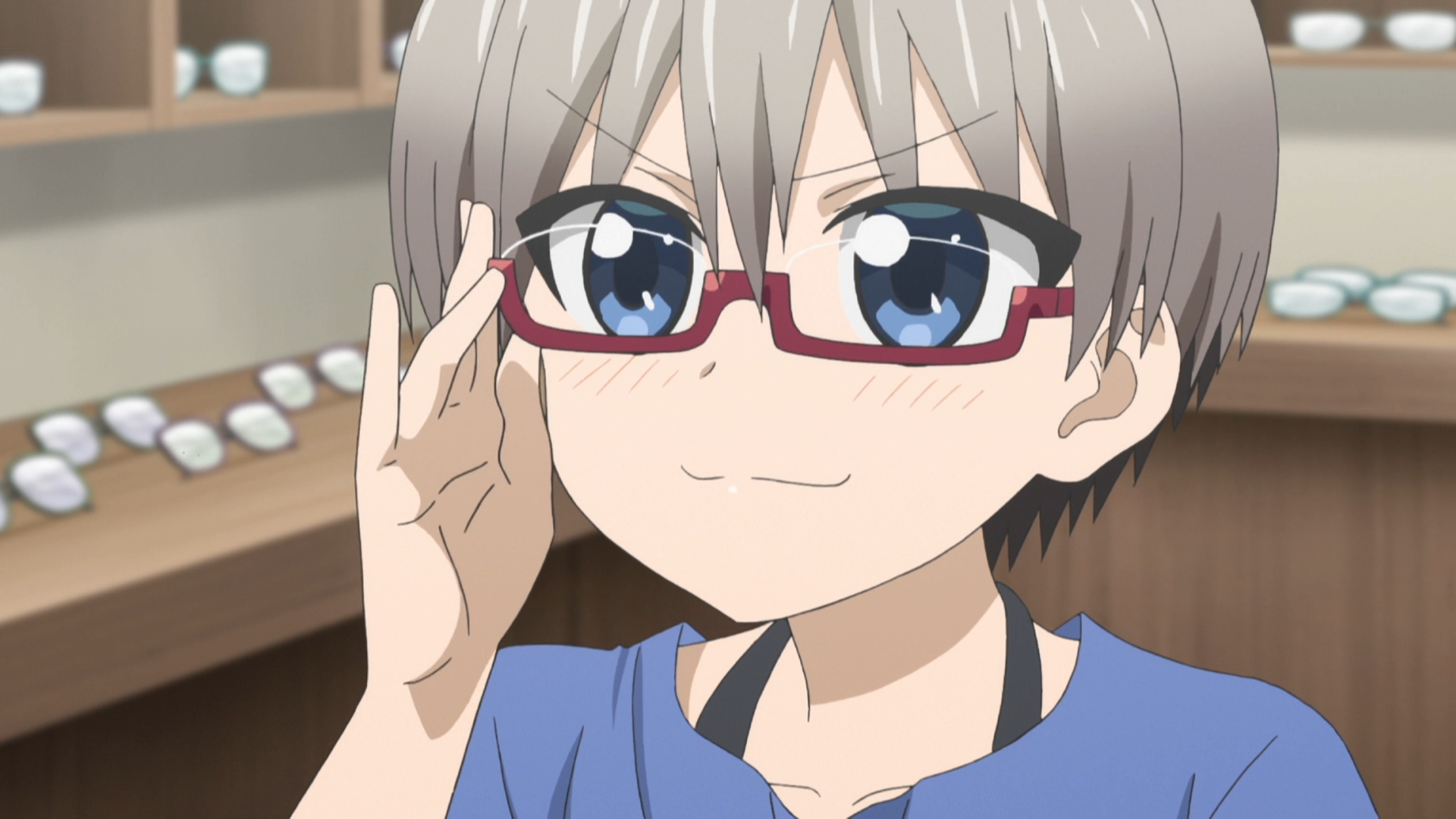 I like the premise a lot, and the first episode was GREAT. But Kazuya is dumb and a bit annoying occasionally, and his ex-girlfriend is just mean and I hate her. Still watching because I like the plot, and it has Ichinose! 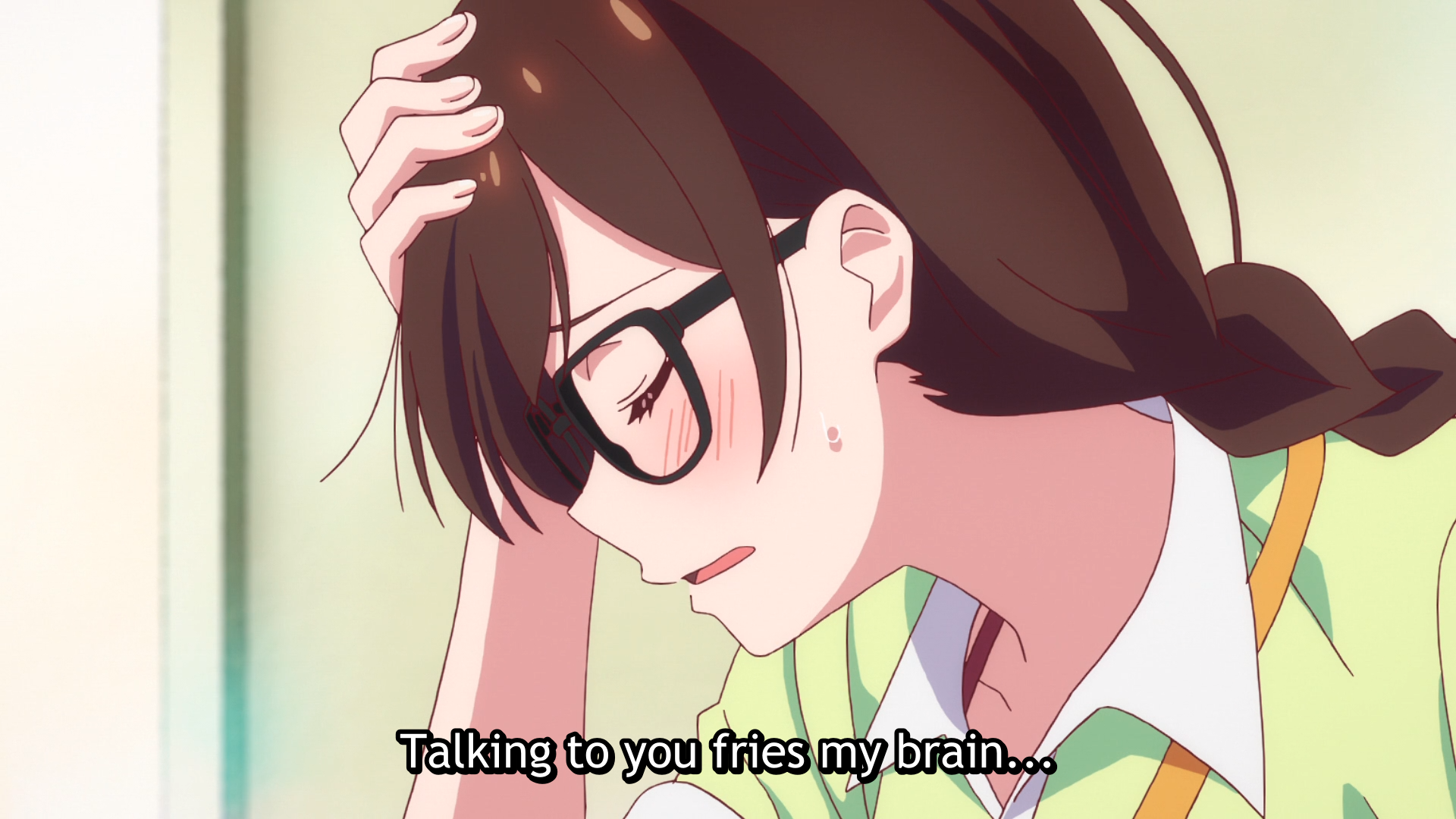 About a month ago I started reading Black Clover, and WOW, I went through it really fast. It’s been a LONG time since I’ve read 50 manga chapters in a day. So now, there’s an anime only arc airing, which starts at the point I stopped the manga - a 6 month time skip. So I guess I’ll watch this anime-only arc, and then jump back to the manga, right on the new story arc. So, I’ll be starting from episode 129!

I’m very hyped for this one since it was announced. But unfortunately I still have to watch the OVAs and recap season 1. Also, I’m thinking about watching it after it finishes, as I did with season 1. I think I’ll enjoy it more if I just binge the whole season :D

Yes, I know it’s great to participate in online discussions and all, but I know that I will not do that. I think I never truly engaged in discussions about anime or TV shows that are airing, with the exception of Westworld season 1.

So, I started watching it last season, before it went on hiatus, but now that it’s back, I’m not sure I’m going to continue. In the end, I think it’s a kids show that I would watch because of the nostalgia - I truly loved Digimon when I was a kid. And considering it’s probably going to have a massive amount of episodes, it would be a huge commitment.

Peter Grill and the Philosopher’s Time